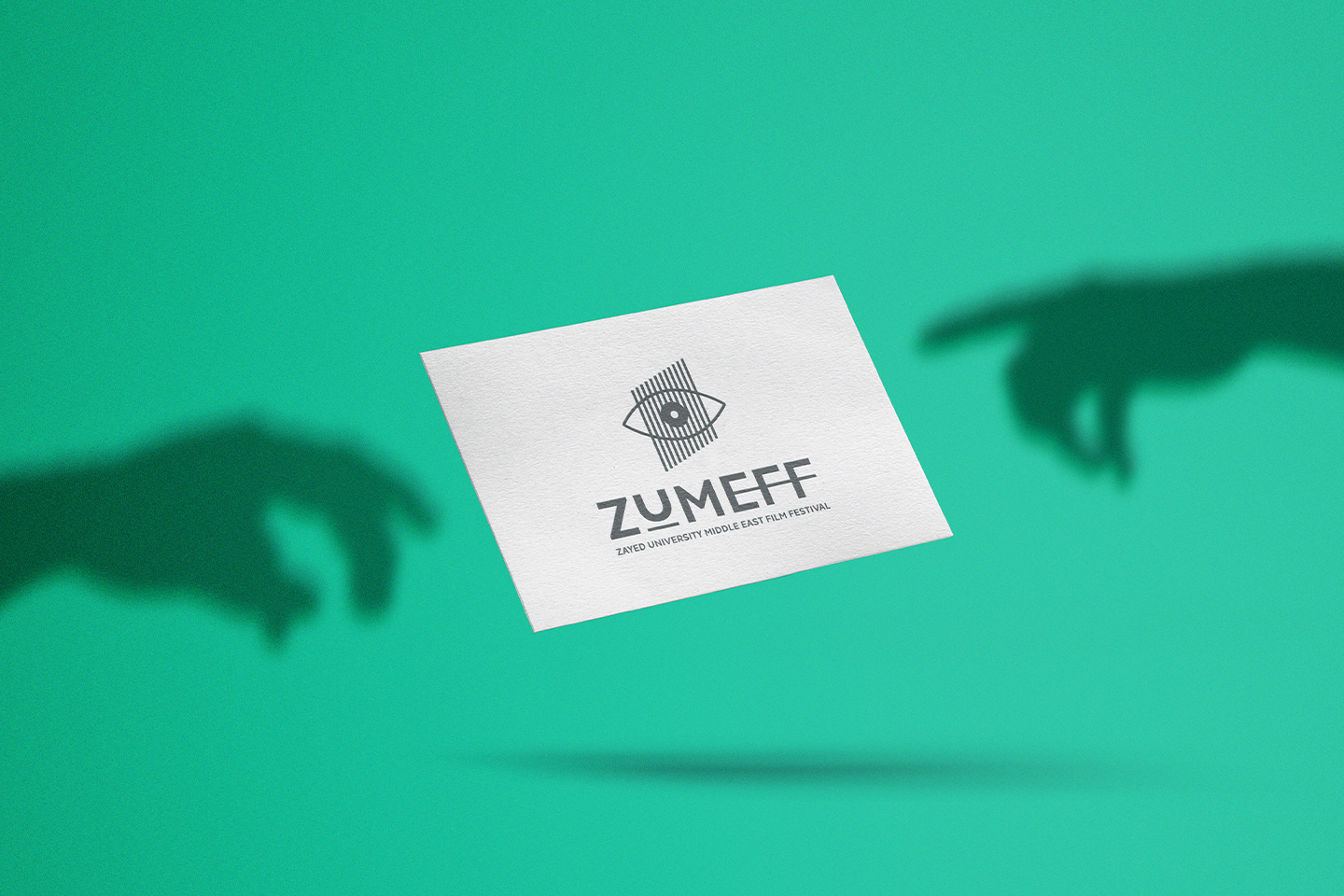 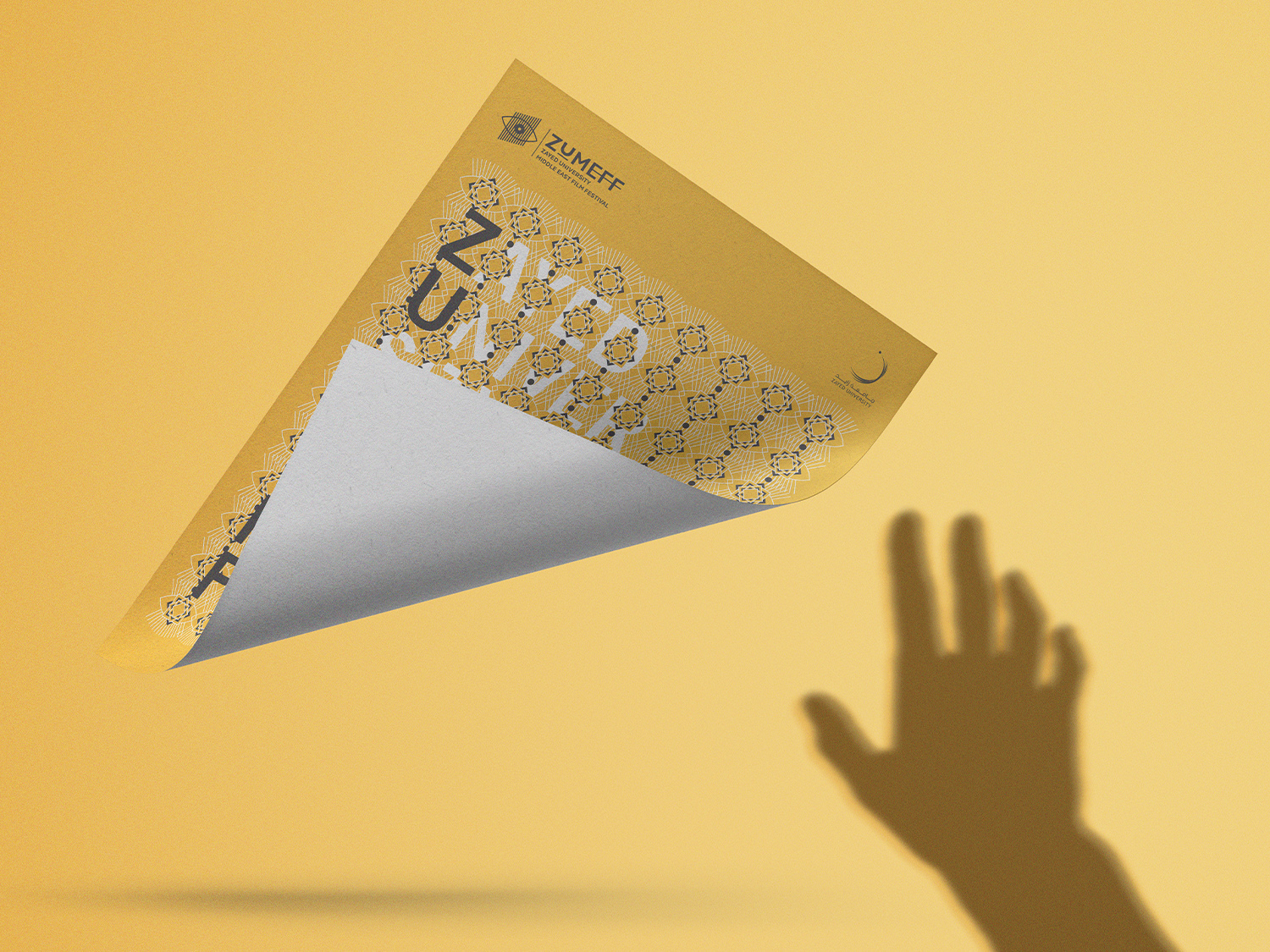 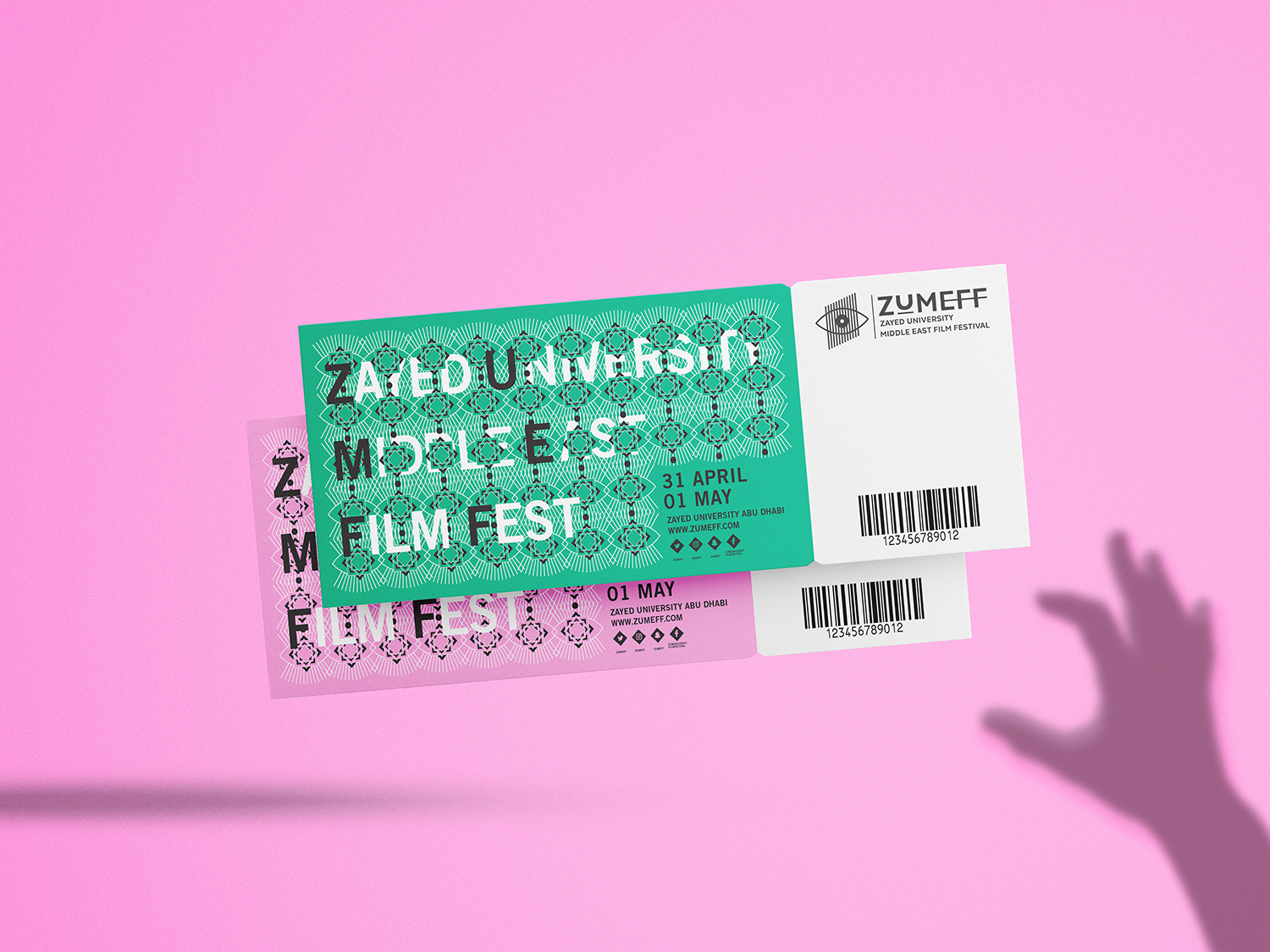 The Zayed University Middle East Film Festival (ZUMEFF) is a student film festival, hosted by Zayed University in Abu Dhabi, showcasing the best films from universities across the region, while exploring new visual grounds to represent the young generations of the UAE and fellow Arab filmmakers. With a desire to better articulate the energy and vision of the festival, a new brand identity was developed through a custom typographic logotype, matched with a minimal geometric emblem highlighting the “eye on the screen” concept. In parallel, the branding approach of the 2017 edition of ZUMEFF adopted bold yellow, pink, and green colors, combined with a pattern abstracted by a series of symbolic eyes which represent the way our vision reacts to the beam of light from a film projector. The visual identity was hence carried through signage, to print and digital elements. 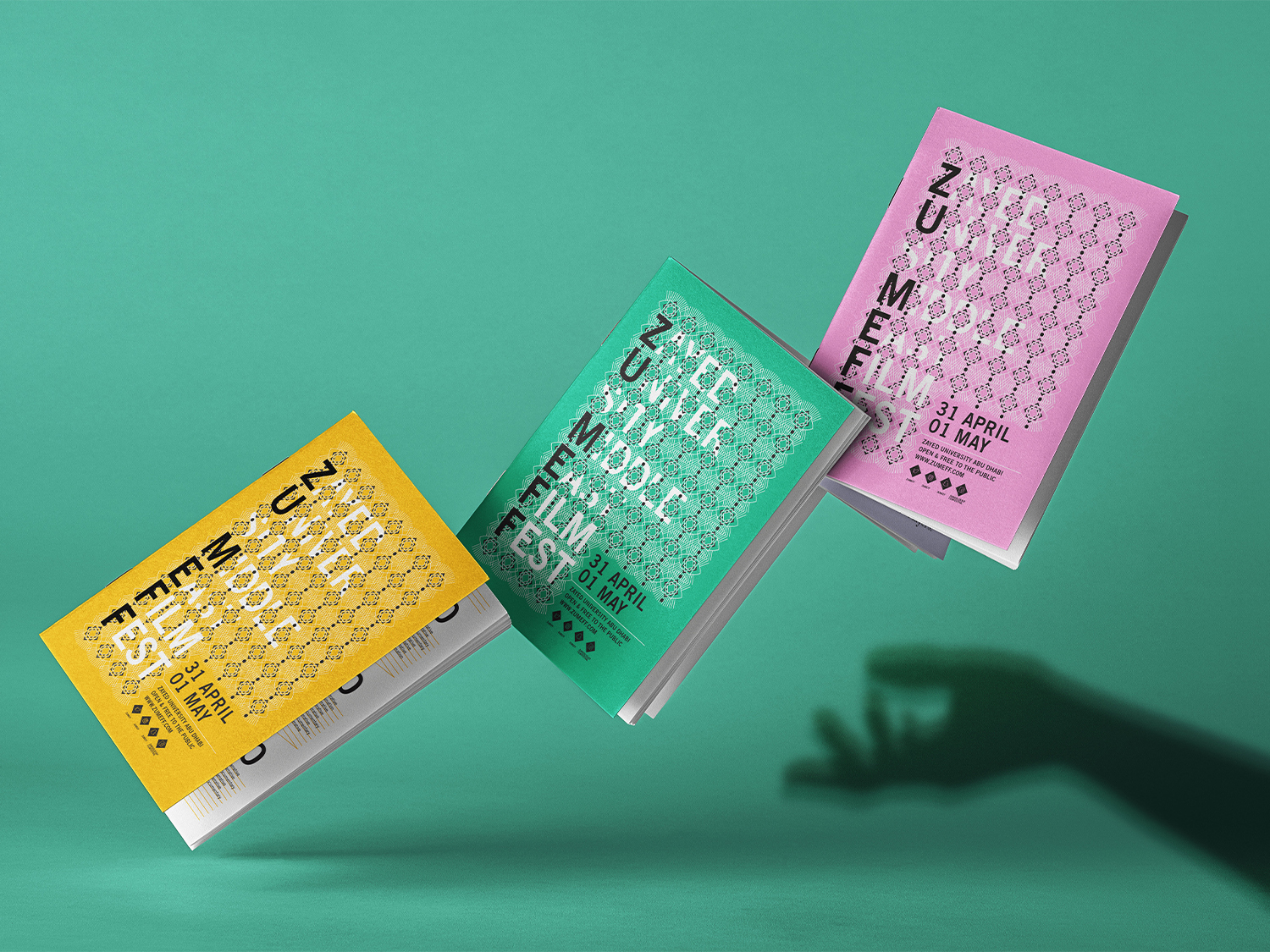 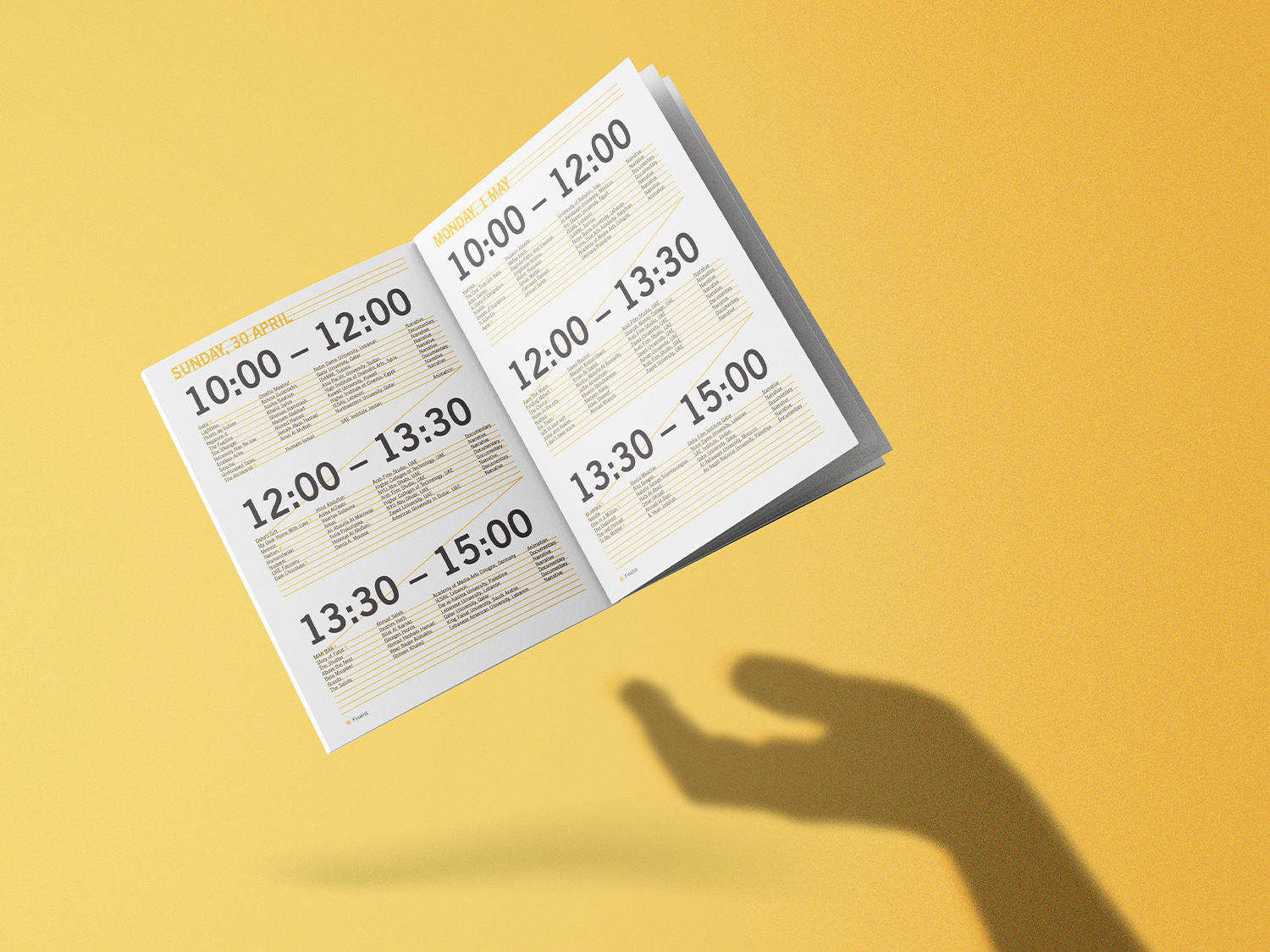 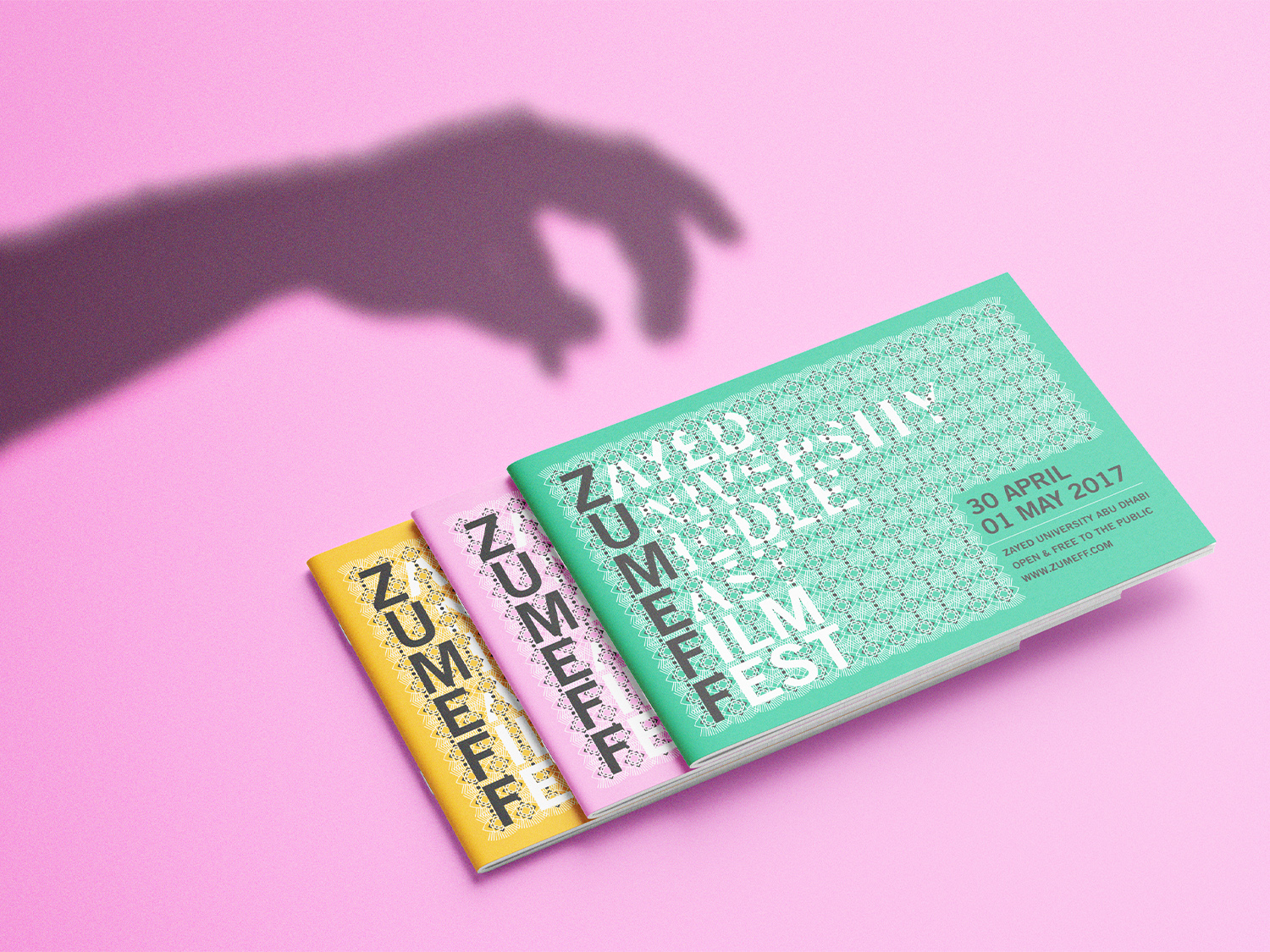 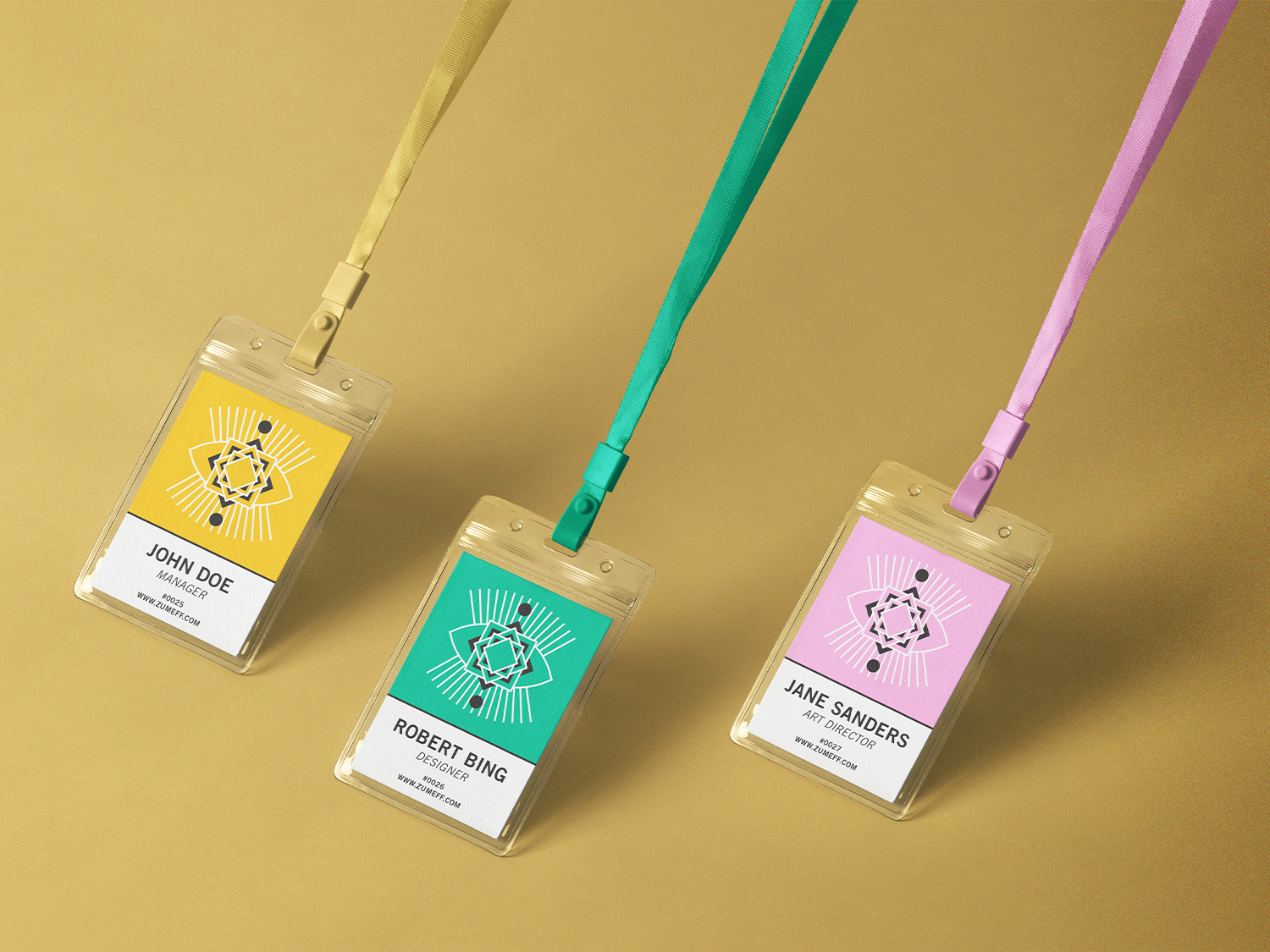 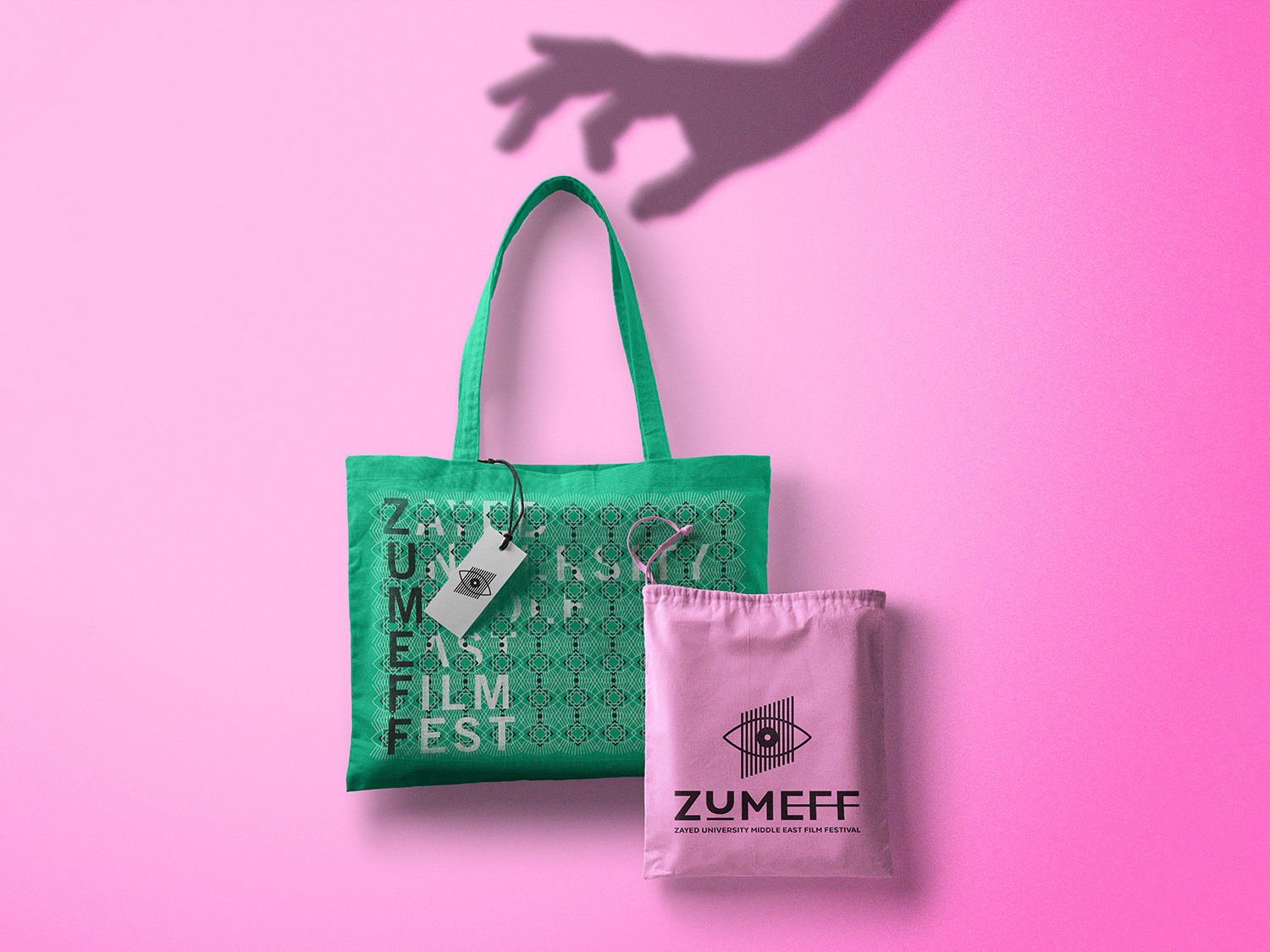 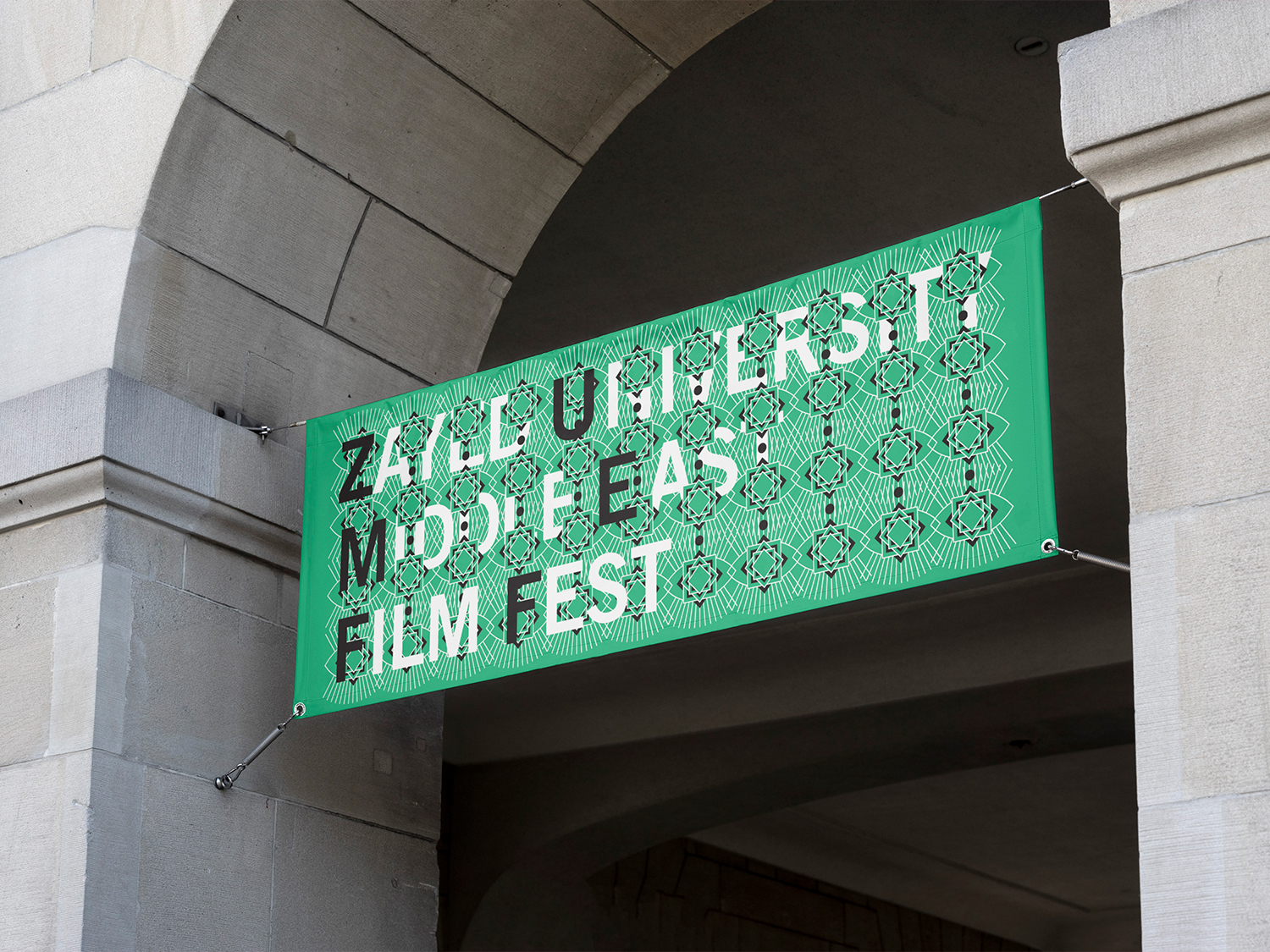 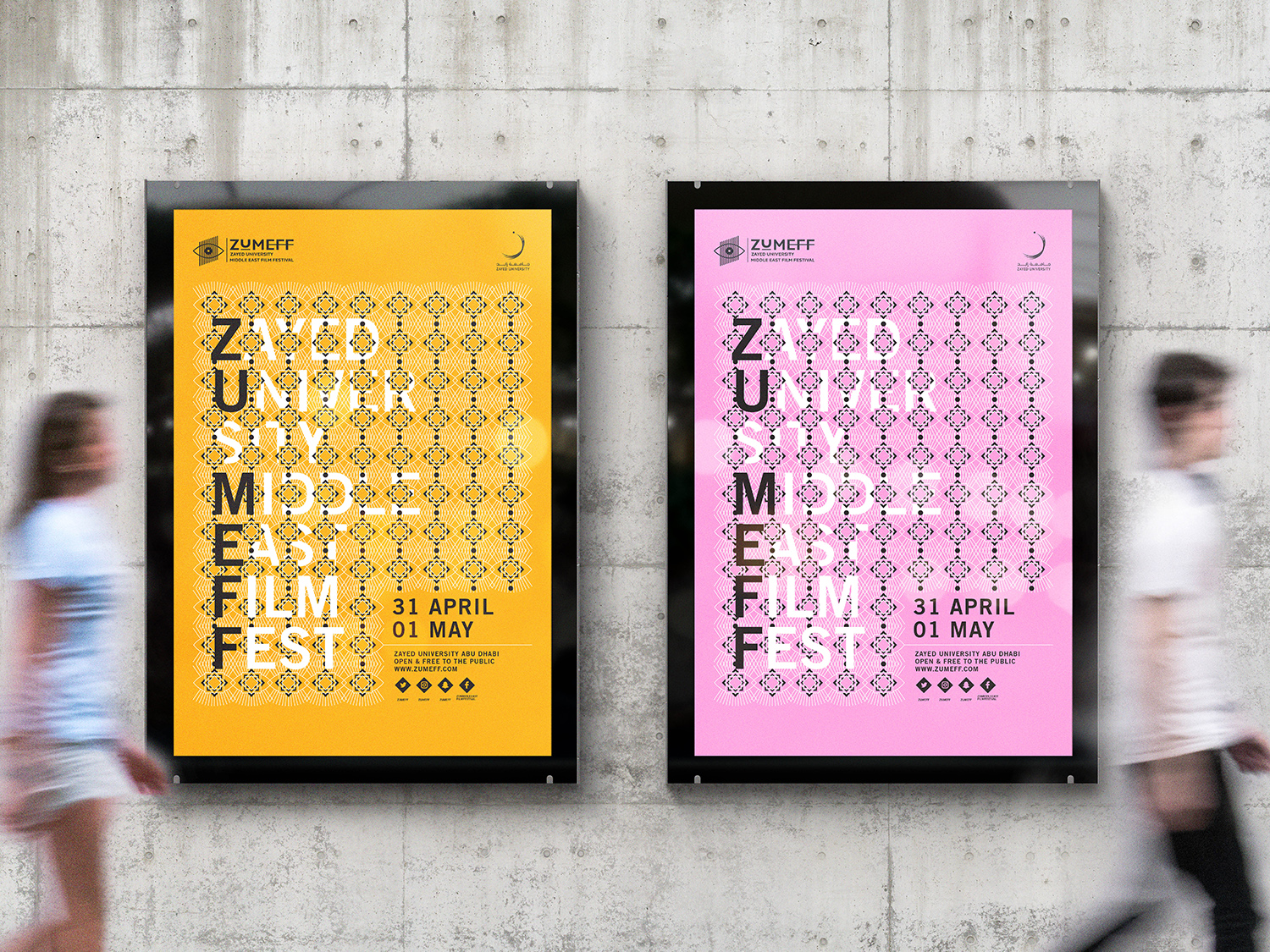 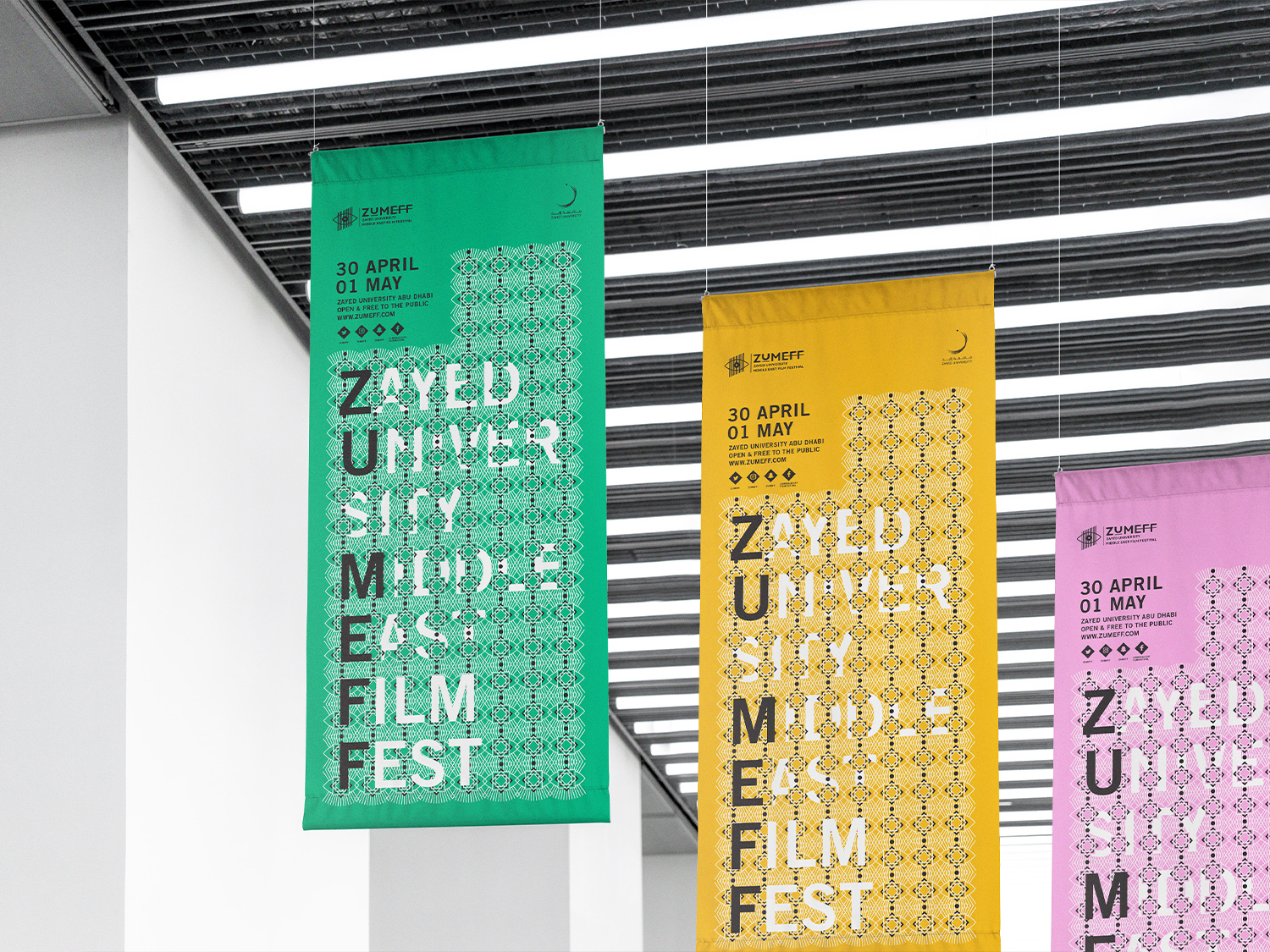 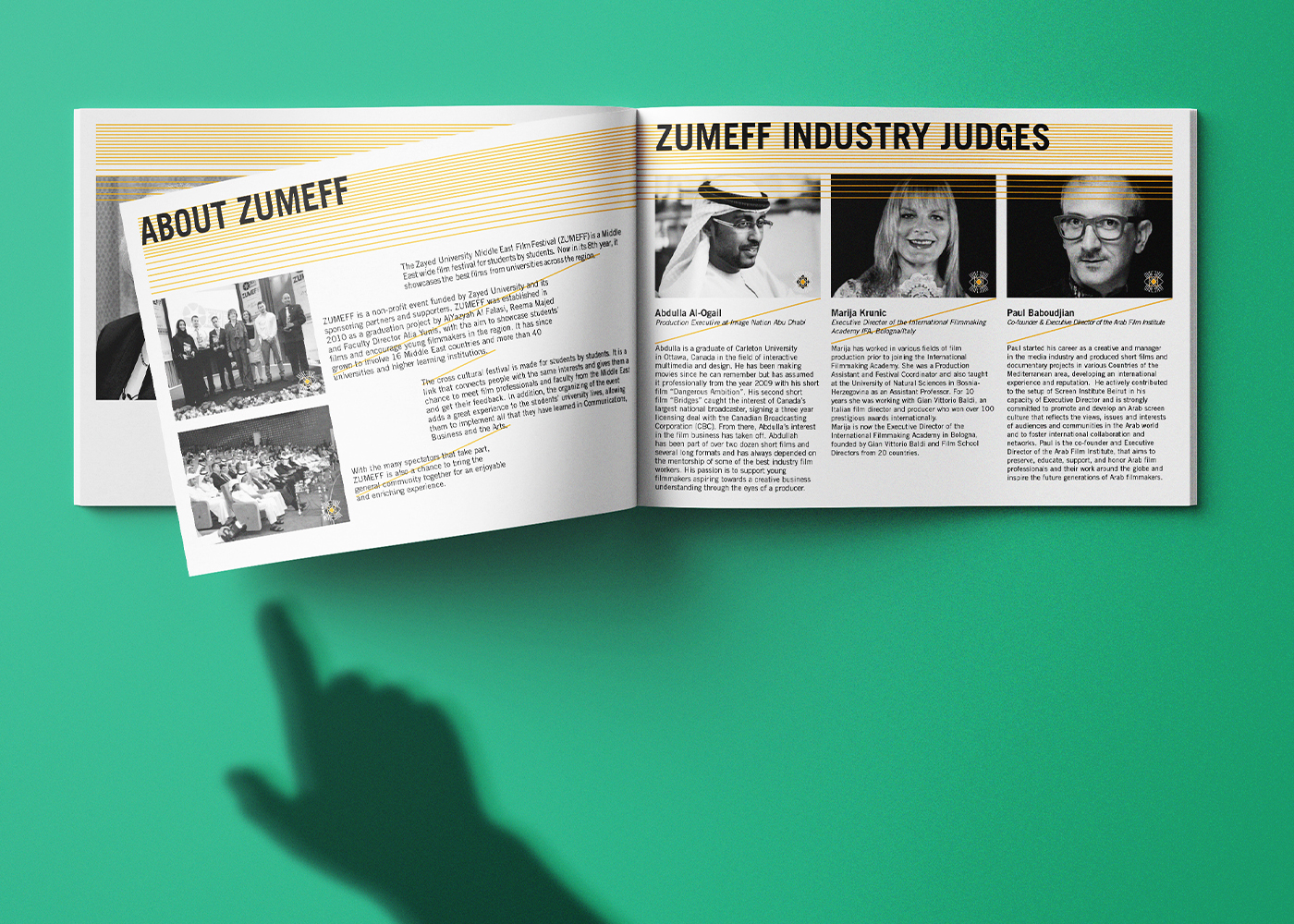